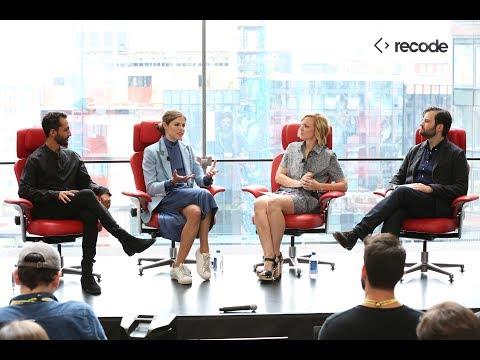 Sweetgreen co-founder and co-CEO Jonathan Neman, an LA native who likes to start the day surfing after meditating, helped found Sweetgreen in 2007. Now, the company has raised $123 million and has expanded into LA, the Bay Area and Chicago, totaling 70 locations across the U.S. The startup works with local farmers in each location to source its produce — what the company calls “intimacy at scale” — which is a big part of its appeal among younger consumers.

Glossier founder and CEO Emily Weiss gained a following as a blogger, where she interviewed household names about their beauty regimens for her website, Into the Gloss. When she launched Glossier in 2014, she made an effort to incorporate her readers into the product development process. She asked her audience, “What’s Your Dream Cleanser?” The responses she received formed the basis for the line’s popular Milky Jelly Cleanser.